Orthophoto are basically two types one is conventional orthophoto and other is true orthophoto. VGS has capabilities to produce orthorectified images and carry out mosaicing, radiometric color corrections, seamless editing and tiling as per the client’s requirement at various GSDs.

True-orthophoto: In addition to Conventonal Orthophoto building leanness also removed. For True-orthophoto the Input images must have more overlap and also must have acquired in different directions. 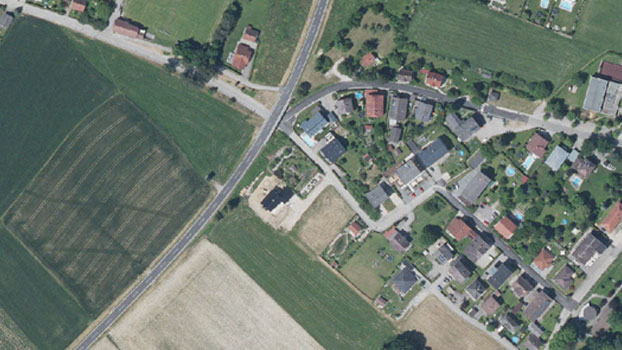 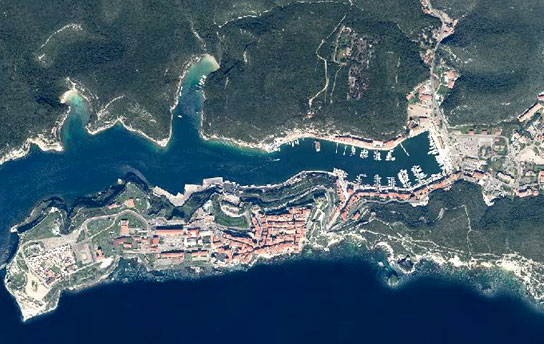 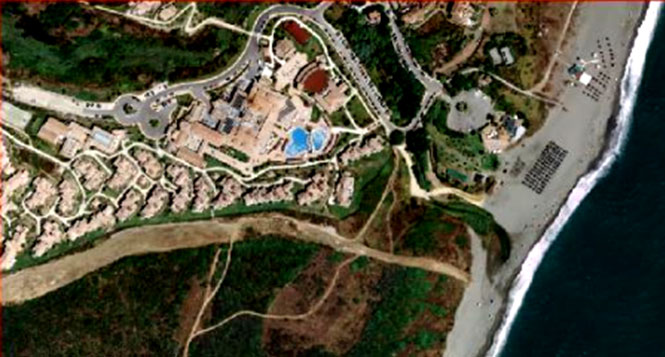 Orthophotos are basic input for any base map preparation. We have experience team of technicians and in-house procedure to produce orthophotos for global markets. VGS has skilled resource for radiometric adjustments, seamlines preparation and creating of seamless Mosaic and Tiles from a set of aerial and satellite imagery.

VGS has produced Orthophotos from difference sensors (aerial frame, digital camera, ADS40 and satellite) with various GSDs like 0.08, 0.1, 0.25, 0.5 and 1.0 meters. Orthophotos also been generated from images of multiband (4 and 5). We have been adopting the best practices in production and in quality checking of orthophotos.